I’m at a train “layover” in Spokane. They’re splitting the train so that one part goes to Seattle, the other to Portland (my half). Three more days, it’s been great so far. 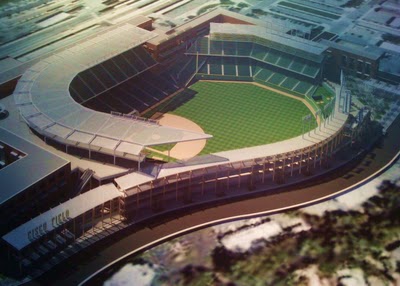 Anything else to report? Drop it in the comments and it’ll be added to the post.