I figured that with the sheer number of bills waiting to be passed or vetoed by Governor Jerry Brown, he might take the entire month to sign AB 734 (D-Bonta) into law.

Bill has through end of September to be signed into law by Governor Brown. #AB734

On that count I was right. There was not much worry about a veto for this and similar bills, because the issues are so local that they weren’t likely to encounter broad opposition. It is somewhat interesting, however, that the Clippers’ CEQA streamlining bill, AB 987, had former US Senator Barbara Boxer lobbying against it. At the end, both AB 734 (A’s, Howard Terminal) and AB 987 (Clippers, Inglewood) were both signed before tonight’s midnight deadline. AB 987 happens to have a signing statement from Brown, which should equally apply to AB 734 and Howard Terminal. From Gov. Brown:

While most fans and HT proponents have focused on issues such as the distance from BART and the dearth of parking and other traffic infrastructure immediately available at HT, it should be made clear that a ballpark project will have to pass certain (CEQA) standards to be approved and certified – before a shovel hits in the ground. Although the Warriors and Kings had the benefit of their own CEQA streamlining bills, legal challenges still delayed the eventual groundbreaking for Chase Center for at least a year. On the other hand, the ballpark is projected to have a much smaller capacity than the current Coliseum at 30-35,000 seats. That and smart design should help the project meet some environmental standards. As for the usual arguments about gentrification and displacement (mostly of industry) that will likely come up, I’ll just say that I’m glad this discussion is finally taking place. 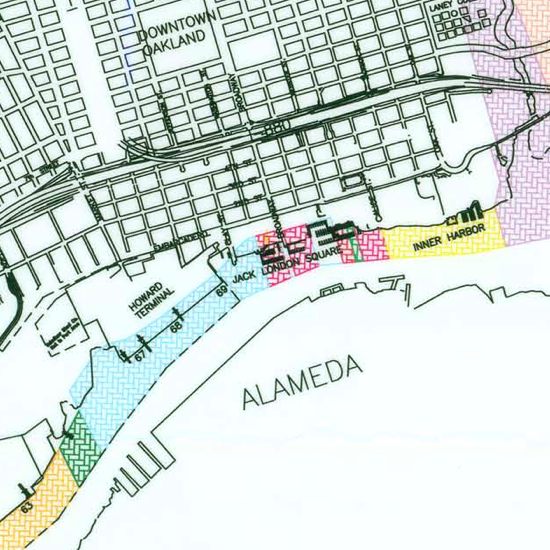