The Coliseum City EIR Final Draft was made available around lunchtime today. It’s 17 MB in size and worth looking through. As I run through it I’ll post my observations on Twitter with the hashtag #ColiseumCityEIR.

(Update: As pointed out by Floyd Kephart, the vote was over the lease. The JPA isn’t a party to the ENA, only the City and County can be among public entities.)

Over at the East Bay Express, Steven Tavares reports that the Coliseum JPA postponed a vote (again) to approve the Raiders’ lease extension. Tavares got comments from various JPA Board members, including outgoing and incoming Board Presidents Nate Miley and Larry Reid. While neither said why the postponement occurred, both indicated that certain aspects of the deal don’t look favorable to the county. Miley went on to talk about some of the Coliseum City issues we have talked about on this blog many times: hundreds of millions in infrastructure costs, the Coliseum’s outstanding debt, and the value of the land. Miley even indicated that some public contribution may be required for a Raiders stadium, which should raise some eyebrows in the East Bay.

Larry Reid characterized New City as “90% there” in terms of getting a team commitment, that team being the Raiders. Yet the Raiders’ joint announcement with the Chargers about a shared stadium in Carson took everyone by surprise. Reid still believes Mark Davis wants to keep the team in Oakland, and really, what choice does he have? The only shocker at this point would be if the JPA, City, and County kicked the Raiders to the curb after spending so much time, money, and energy on Coliseum City.

About that time, money, and energy:

Meanwhile, local officials met with NFL officials in January, said Reid. Their assessment was the city and county had made no progress in efforts to build a new stadium since a similar discussion between all the parties a year and a half ago. ‘They made it clear that the city and the county wasted the last eighteen months,’ said Reid.

Again, don’t pay attention to what people are telling you about how Coliseum City is progressing. When teams commit, when real actions happen to advance the ball, then you’ll know. As a wizard once said, 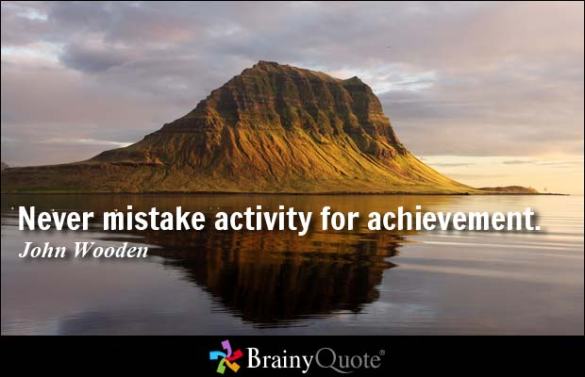 Last item today comes from a commenter on the blog named “Let’s Go Oakland,” who snipped a piece of a Facebook thread and dropped it in the comments.

Assuming this is the real Guy Saperstein speaking, it sure sounds like the ownership group is still in lockstep in their position on San Jose, despite San Jose being off limits for the foreseeable future. Saperstein has long been based out of Oakland/Piedmont. Regardless, the only group the A’s can actually make a stadium deal with at this point is the Oakland/Alameda County/JPA triumvirate. As the fog enshrouding the Raiders and Mark Davis recedes, maybe they’ll actually make a decision on their future. Hopefully it doesn’t hurt the A’s in the process. If Davis can make a deal with Kephart, there will be a Raiders stadium at the Coliseum and the A’s can slide down to San Jose. If the Raiders can’t work something out, they’ll jet to LA while the A’s work out a new ballpark deal at the Coliseum complex. Those are the two most realistic scenarios that can be sussed out at this point. Anything else is wishful thinking.